Travel Bloggerz
Since making my leap into the travel blogging world , I've been learning every single day and completely overwhelmed at how supportive and engaging the travel community is.

Europe is a continent that has a lot to offer and there are a lot of magical places to see. But I can’t help to feel that the Balkan Peninsula is the ‘Forgotten part of Europe’. Yes, the living standard in these countries is lower compared to the rest of Europe and there are cultural differences between the two, but that doesn’t change the fact that there are a lot of hidden, beautiful places that don’t get the attention that they deserve. This article covers 9 must-see places in the Balkan that most travellers aren’t even aware they exist.

ust-see places in the Balkan

Ohrid is the home of the Ohrid Lake, the oldest lake in Europe. The lake is 2 million years old and it has a unique ecosystem, providing a home to more than 200 different species. Needless to say, the lake is on UNESCO’s heritage list, but the lake and its stunning beaches aren’t everything Ohrid has to offer. Ohrid is a city full of history and is also known as the Jerusalem of the Balkan. At one point in time, Ohrid had 365 fully functional churches, one for every day of the year. This changed after the Ottoman occupation, but most of those churches are still preserved even today. 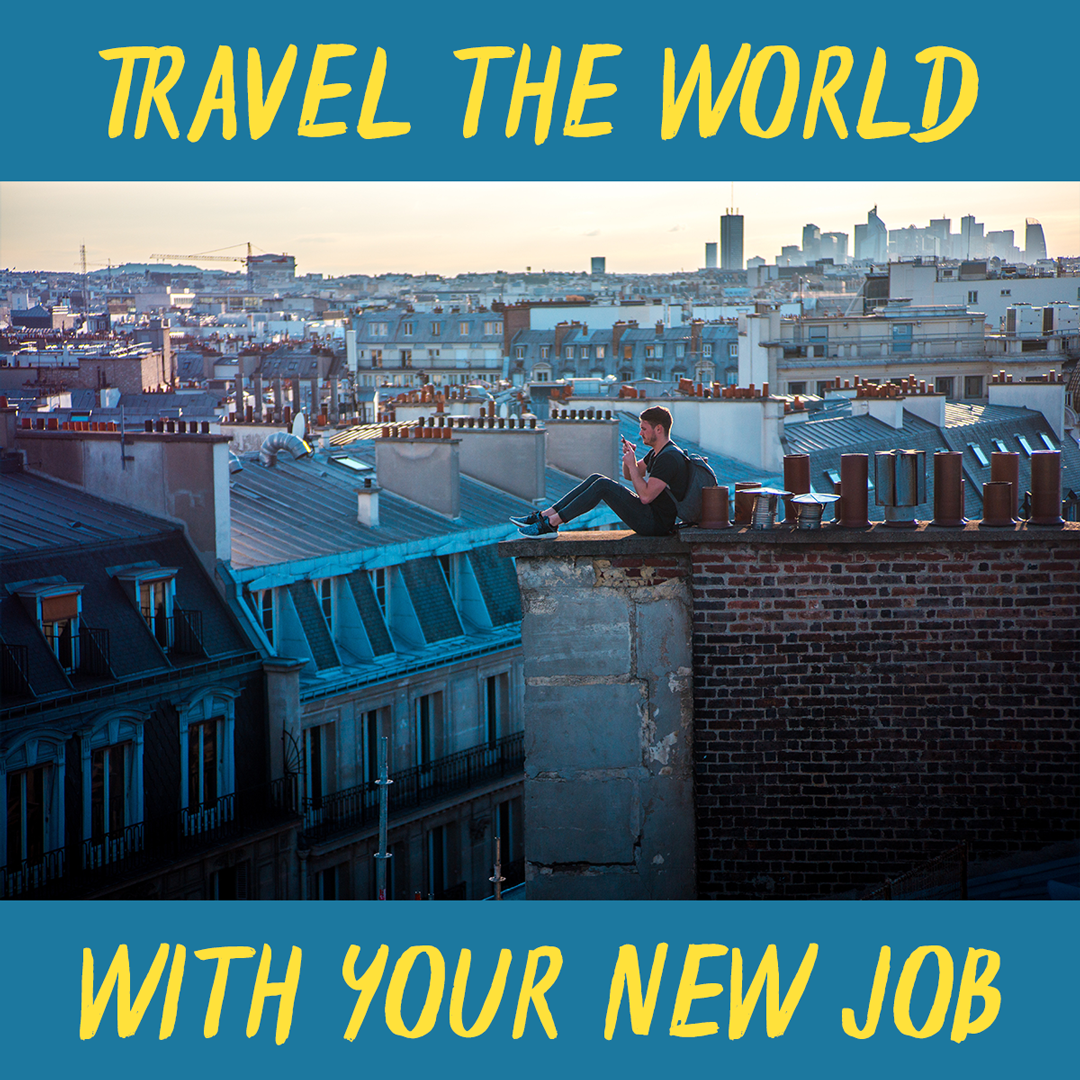 This amazing city has is located on the short Slovenian coastline, but not too far from the Alps. This gives Piran both, Alpine and Mediterranean characteristics. The city is the small Slovenian slice of Venice that’s going to win your heart. Being very close to Italy, the Venetian influence in the architecture of the city is easily visible, even for laymen. Even though it’s not a mainstream location I’ve heard a lot of people that visited the city say that it is the most beautiful city in the Mediterranean, despite the fearsome competition for that title.

I was going to mention Dubrovnik, but nowadays Dubrovnik is becoming one of Europe’s jet-set cities and Hvar is a completely underrated spot. A small island located in the Adriatic sea, Hvar has some of the most beautiful beaches in Europe. But just like Ohrid, Hvar has a lot more to offer than pretty beaches. The island also has its ‘Old town’ with amazing Gothic palaces and cathedrals, some of which are 8 centuries old. Plus, Hvar is a home to the oldest public theater in Europe. Impressive, right?

Mostar is one of the most iconic cities in the Balkan Peninsula. The city got its name from the famous 16th-century bridge that is a symbol of the city today. The name of the city Mostar is formed from the words most (bridge) and star (old). This iconic bridge has witnessed the birth of Yugoslavia after the partisans defeated the fascists at the battle at Neretva, and was also there to see the death of that same country in 1991. The city still wears a scar from that war, but that only adds to its unique charm.

Kefalonia really does have some amazing beaches and is a great vacation spot. But the most intriguing thing about this place isn’t the beaches, but a fairytale-like looking cave. Also known as the Cave of the Nymphs, Melissani Cave has a big lake inside of it. What makes this place even more amusing is that the roof is open and the sunlight reflects the crystal blue lake, giving the cave a vivid blue colour. This creates the optical illusion of boats that look like they are floating in the air.

The Rila Lakes are sitting at between 2100+ meters above sea level surrounded by rugged mountain tops.  Each one of the seven lakes has its own name, like the Tear (the highest lake at 2500 meters), the Twin (the biggest among the seven) and the Eye (the deepest among the seven). The most amazing part is, if you look from above, the lakes look like giant’s footsteps leading up to the mountain tops. This is according to many people. one of the best hiking spots on the Balkan Peninsula and the lakes are only an hour and a half away from the capital, Sofia.

Kotor is a very charming place where the past and the present coexist. This small port town in Montenegro will make you feel like you traveled through time at least a few centuries back. The unusually well-preserved museums, gothic cathedrals, and Venetian architecture make Kotor one of the unique cities in the region, especially taking in consideration that the city is located in the ‘Orthodox part of the peninsula’. What’s even more amusing is that Kotor completely changes its appearance and gives you a glimpse of its charming nightlife: live music, bars, and castle top-clubbing.

Valbona is a must for all of you hiking lovers out there. Commonly known as ‘The Albanian Miracle of the Alps’ is surely a place that’s going to take your breath away. The remote mountain picks and the beautiful contrast colours that make this place look like a piece of art, rather than reality. The mountains are surrounded by lush green forests and in the valley flows the crystal clean Valbona River. There’s also the charming Valbona village flowing in between the mountains. If this isn’t enough of a reason to visit, you should also know that there are tours for the visitors of the national park that include staying with a local family in the village and eating home-made traditional food. It doesn’t get much better than that!

This list will finish with the ultimate winter vacation spot and one of the best skiing resorts in the Balkan: Kopaonik. Located on halfway between the two capitals, Skopje and Belgrade, Kopaonik is famous for its incredible snowy landscapes and will make you feel the real winter charm of the Balkan. Kopaonik is just as beautiful as the most famous skiing resorts in Europe, but the prices (just like the other places on this list) are much more affordable!

23 bucket-list destinations you should go to before you die: Part 2

Prev Next
Leave A Reply
Cancel Reply
Stay With Us

Hoi An travel guide: The most charming city in Southeast Asia